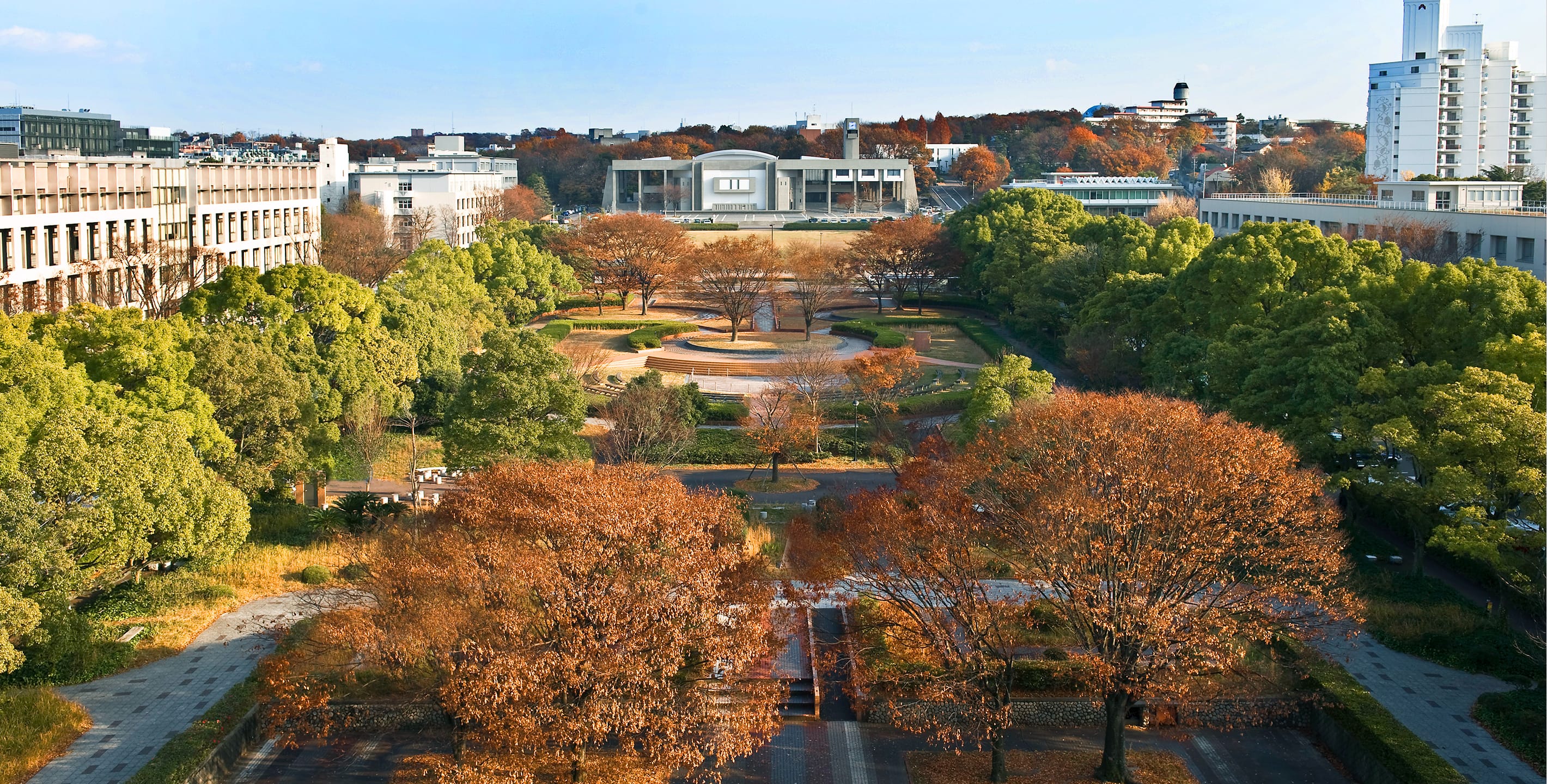 This project aims to establish “Interuniversity JDP Council of Japan”, a gathering of all universities throughout Japan implmenting Joint Degree Programs (JDP). In addition to addressing issues related to JDP, the Council will review and share information on JDP promotion measures and the Programs’ future prospects. The Council also provides advice to universities that are considering the establishment of JDP. The establishment of “Interuniversity JDP Council of Japan” is expected to contribute to implementing Japan’s international exchange policies and accelerating the nationwide expansion of universities with JDP. 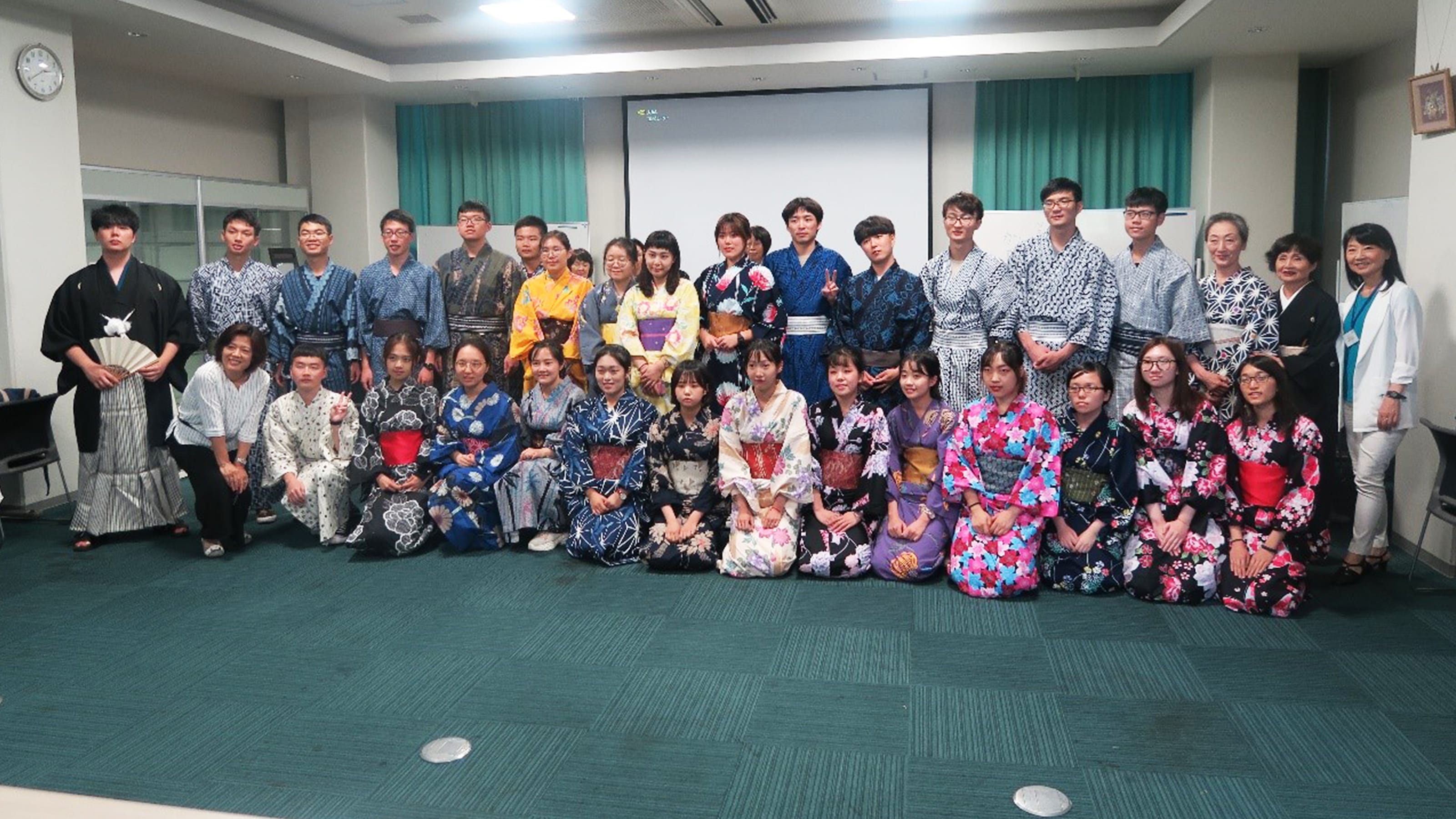 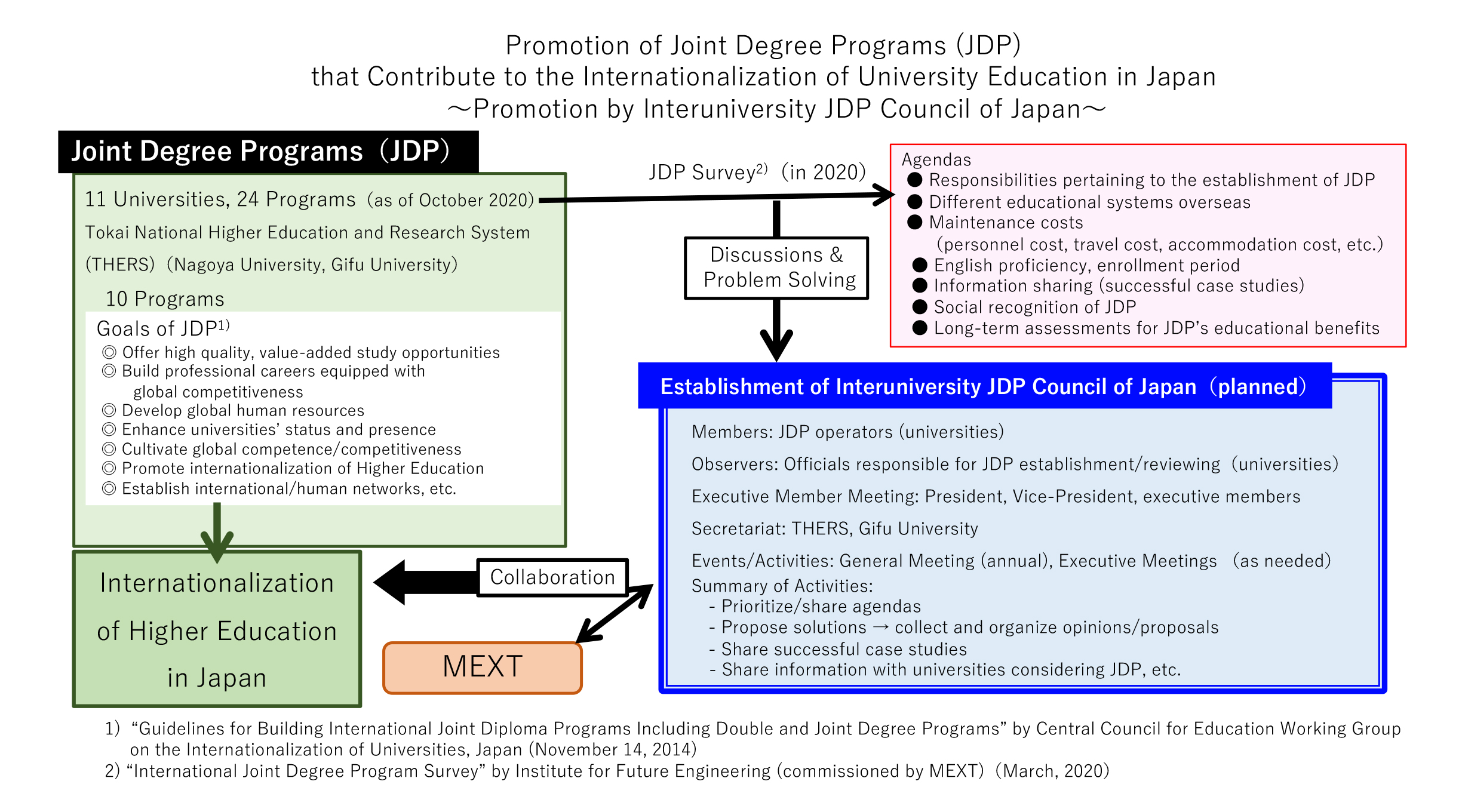